The story of the Michelin Man

At the Lyon Universal Exhibition in 1894, the Michelin brothers noticed an evocatively-shaped pile of tyres on their stand. Édouard said to André, “Look, with arms it would make a man.” André Michelin would remember this moment a few years later.

In 1898, when looking at an advertising sketch for a brasserie drawn by O’Galop, André Michelin had an idea: why not replace the bearded giant raising his beer mug with a man made of a pile of tyres and holding a cup filled with nails and broken glass. The latin quotation from Horace, “Nunc est Bibendum” (now it is time to drink) declared by the character was also reused by Michelin.

Well he’s come a long way from his early days of drinking, smoking, partying, and being a “ladies’ man”. The Michelin man has transformed over the past 100+ years and now a days he can be seen running around, saving the world, you know? Check out the progression and history of this icon here. 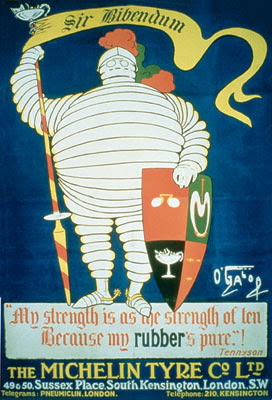 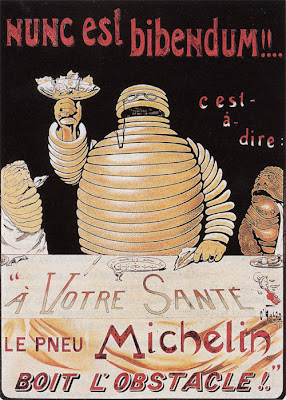 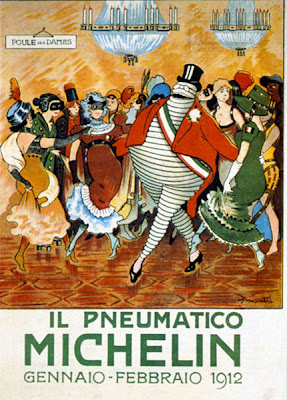 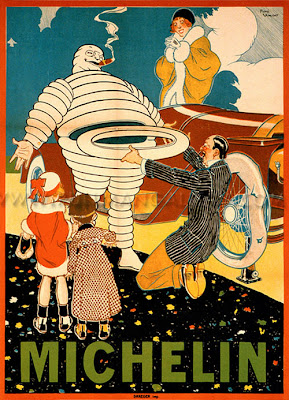 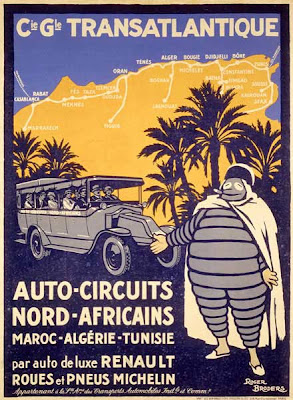 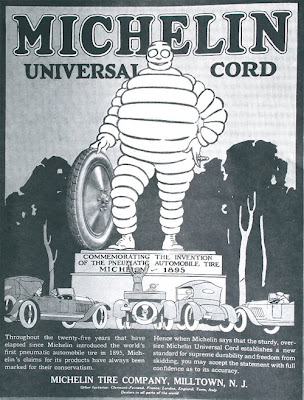 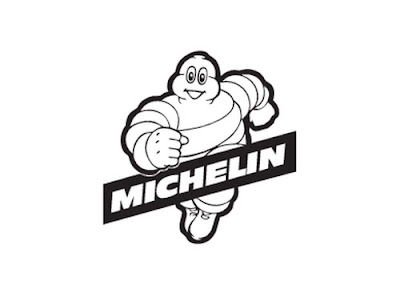 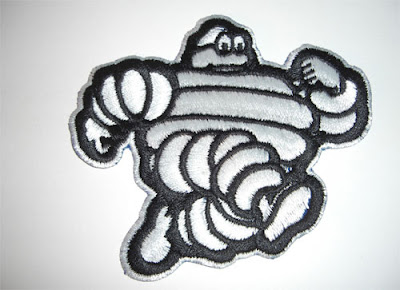 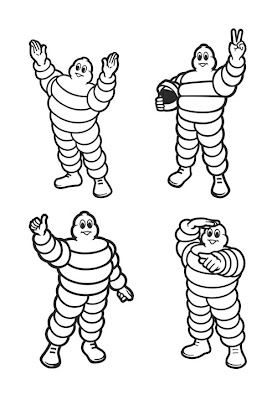